News
You are here: Home / News / General / News and results for August

Radcliffe Borough Tournament Runners-up
After a mini-summer break the Hawks were eager to play this tournament, re-arranged thanks to the good old British weather. Sporting a brand new kit (thanks to Mark for sorting) the Hawks took to their games with their usual grit and determination, mixed with a good old dollop of speed and skill.Successfully navigating the group phase unbeaten, and action packed quarter final and then a very close semi-final. Just like the pro’s neither team giving anything away at that stage of the competition the semi went to penalties. The keepers were solid and the goals were small as penalty after penalty was saved or off target, until up stepped Leo to smash home the winner. Maybe the first time penalties have finished 1nil!

The boys proudly entered the arena from the changing rooms to booming music and a rousing reception from the fans, again just like the pro’s. The final was a very good game, against a strong Pennine Black team who’s only goal proved decisive.
The Hawks were understandably disappointed with their Silver medal 🙂 but a quick round of ‘pile on’ including sitting on Chris’s head got them smiling again. 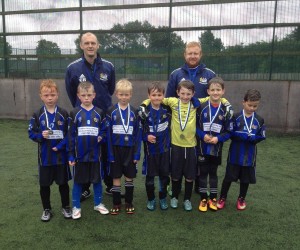 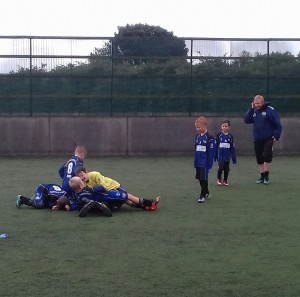 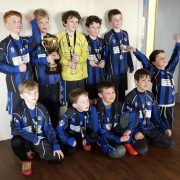 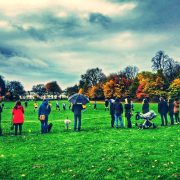 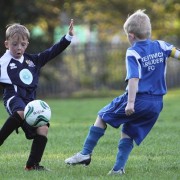 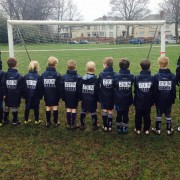 News and results for June

News and results for Saturday 10th September
Scroll to top