Excellent away win for the Tigers this morning.  Blew the opposition away in the first half with excellent team work goals and some outstanding finishing. 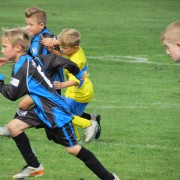 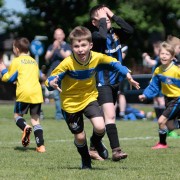 News and Results for Saturday 17th November
Scroll to top