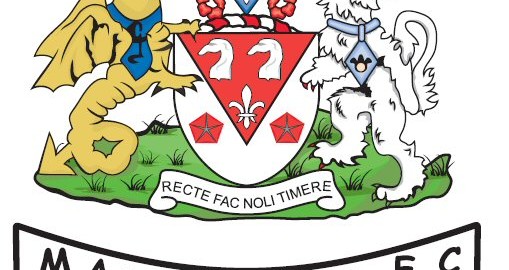 Tigers – Lost out in a close game with only 7 players available against Brandlesholme Warriors Lions.  The whole team played well and deservedly all were man of the match.

Girls Played first game of 2017.  Playing against Altrincham Academy side and matched them stride for stride for the first 25 minutes.  Massive applause goes to oppo appointed MOTM goalie Sophia, My MOTM Lucy, and close run by captain Sophia C who showed true spirit and grit.

Spartans – Lost out 4-3 in a great game and great effort from the lads against Middleton.  Unlucky to lose a game they should have won.  MOTM Beck and Tom. 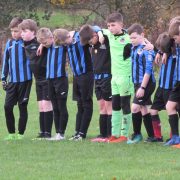 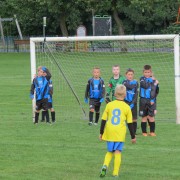 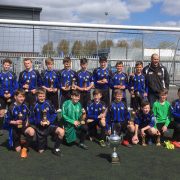 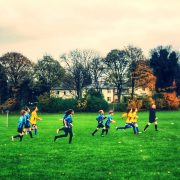 News and results for Saturday 14th January
Scroll to top