You are here: Home / Teams / Raiders

The Raiders were formed in 2016, from the some of the Under 6 development training class of 2015/2016. They are managed by the Paul Sanderson and Scott Brady, and currently play in the North Bury Junior Football League.

They were managed by Michael Powell for their first season

The Raiders are sponsored by 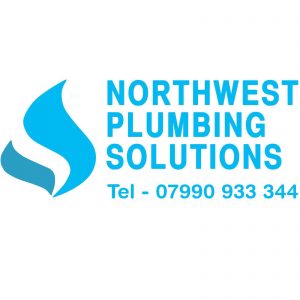 * – Prestwich Heys u9’s Champions!! A super display from the boys today, and well deserved having competed well in recent tournaments. A chance for some of our medium ability lads to take the helm, they kept clean sheets in every game, and a show of steely nerves was needed after a hard fought final went to a penalty shootout. A smashing end to a very progressive season.